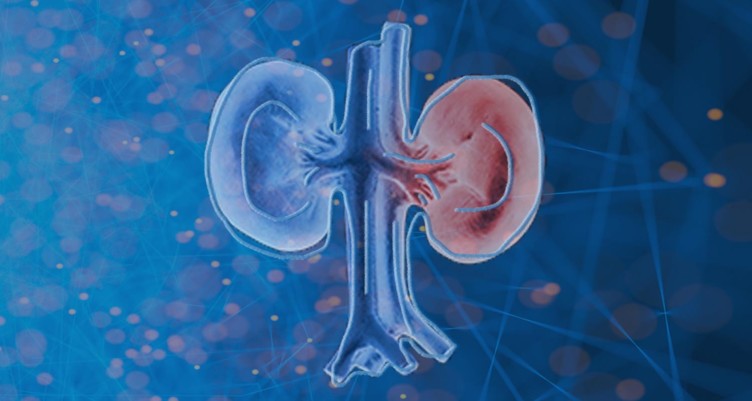 Adrenal fatigue / exhaustion is very common in today’s time. Having previously severely suffered myself I understand this condition well. Thus adrenal issues and various forms of fatigue have been an ongoing interest of mine for over 20 years, and consequently I have worked with 100s of patient now with adrenal issues.

It is often a secondary occurrence due to a number of possible primary causes, for example, gastrointestinal imbalances, liver detoxification issues, food sensitivities, thyroid dysfunction, overwork, pathogenic organism (such as bacteria or viruses), envirmonenrtal toxins / heavy metals, psychological stress, etc. Thus determining the root cause of the adrenal fatigue is essential. Chinese medicine and functional medicine are incredible tools for dealing with adrenal fatigue.

Directly looking at the adrenal function via saliva testing is also helpful in getting the correct treatment. Cost is around $120. There are multiple markers measured but the primary adrenal gland hormones of cortisol and DHEA are what determine which of the seven stages you are in. Each stage has its own specific treatments. Treating the adrenal directly can help you feel better quicker in the short term, while the root caused is simultaneously addressed.

I have been seeing Jason for several years for Multiple Chemical Sensitivity and his expertise has helped me learn about and deal with this very difficult health issue and others that I have been encountering. As I struggle with all the different exposures, and my body’s reaction to them, Jason had continued to keep abreast of all the new treatments, and nutrients that are helpful for my body to heal. For the last few weeks, I have been feeling extremely exhausted, and having a difficult time functioning. Jason , as usual, listened to me, asked some questions, and did his acupuncture treatment adding a special blend of tea to use at home. Within a day, I was feeling much better. During the week I was able to do my full days work without the incredible fatigue I’d been feeling, and without having to stop for extended periods of rest. It’s the best I’ve felt for a LONG time. Getting better isn’t always that big or fast of an improvement, but I always improve with Jason’s treatments, care and advice. This time was amazing, and I am so thankful. Thank you Jason!  -Marcia H.

“Jason Blalack is simply amazing! After years of trying to figure out what was going on with my health, Jason was the first doctor – Eastern or Western – to make a significant impact – he was able to diagnose my adrenal burnout and digestive issues and with a combination of Chinese herbs, gentle and almost painless needles (I’m extremely wimpy and was pleasantly surprised at how much they do not hurt), and a change in diet, Jason took me from exhaustion to health in less than a year after years and years of searching for the right cure. If I hadn’t found him, I’m not sure what I would have done. He’s funny, patient, impeccable, precise, and has the best bedside manner. I trust him implicitly.” – Liana P.

“A few years back I suffered of a notable energetic decay. I felt a strenuous fatigue, I had digestive difficulties, somnolence during the day and at night I suffered of insomnia. Because of this somnolence I put myself and my family in danger a few times while driving a car in the highway. After these incidents I decided to seek medical help, consequently, I went to various doctors of Chinese medicine in Chicago. However, their treatments were ineffective and even they worsened my state of health.

I kept my quest for a doctor in Chinese medicine, basing my search on a physician that was also a researcher. According to that criteria I came across Jason Blalack’s profile and upon reading his cases analysis I was impressed by his ability of diagnosis and the respect he earned from other doctors that have participated in these analysis.

Jason Blalack was accurate in his diagnosis and treatment. After a few days I returned to my country Ecuador and he continued giving me treatment indications despite the distance. The result of his treatment was excellent. Jason Blalack is someone who cares about the patient and his wellbeing and will keep offering his generous help.” – Gabriela V.

I have been suffering from chronic fatigue. I have been adapting my lifestyle, eating healthier food, taking supplements and more. Acupuncture and a Detox program with Jason have both helped me continue to regain my health. I have been impressed with Jason’s knowledge of Chinese medicine and holistic healing and would definitely recommend him to people dealing with hard to diagnose health challenges. – S.S.

“Jason is an excellent acupuncturist for chronic and major illness. He has studied medicine for a significant number of years and even learned Chinese so he could read Chinese texts and not rely on a translator which may be unclear or even inaccurate. He’s dedicated to what he does.

I saw Jason for 8 months for a condition that has been undiagnosable from a Western medicine perspective. I have tended to call it Chronic Fatigue for lack of another label. There has been significant improvement in my condition up through December of 2013. Then in January of 2014, I was diagnosed with breast cancer and now Jason is supporting me with both the chronic fatigue and cancer treatment which currently involves chemo. I love that I have a plan in place that includes supplements and herbs to build my body strength between chemo treatments.One of the great things about Jason is his approach. He’s incredibly knowledgeable and yet spacious and warm. When he’s sitting and talking with you, you can see his mind is moving fast and he’s processing everything at lightening speed. When I get on his table, he slows down, centers (almost imperceptibly) and checks pulses. When he places needles, he uses his intuition in addition to logic. And often my intuition and his intuition are in conversation. I feel like I am integral to his choices and actions. He trusts me and I trust him.Given that my illness has lasted 7 years thus far, I have seen many practitioners. For me Jason has been the best. -Karyn Y.